Take a peek at the winter "Vermont Vignettes" I've posted to see how lovely Vermont can be at this time of year. It's hard to believe my last post was in May, 2008, and here it is January 2009! Our family welcomed a new red- headed granddaughter in March, and now she's nearly a year old. How could so many months slip away so quickly? Time, space, money, health, family, friends, dreams, goals, good intentions -- all seem to zip past me and disappear faster as I get older. Have you noticed that? "You know you're getting older when" you DON'T notice it anymore!

Chronic health problems seemed to dominate my life the last six months of 2008, but I did find time in August to serve as camp photographer for Joni & Friends Family Camp in New Hampshire. It was one of the most memorable weeks of my life. I stepped out of my busy life for a week, into in the serene setting at the Barbara C. Harris Conference Center near Greenfield, NH. It was an experience serving the Lord and others in a way that will change forever how I regard people affected by disability. Words can't adequately describe the love and sense of community surrounding those who served and those who came to be ministered to. The Lord's presence saturated the atmosphere and activities of the whole camp. I felt honored, humbled, and blessed by the end of the week (and exhausted too!). To get a better picture, please check out the 600+ photos I've posted on the Flickr group for Joni & Friends Greater Boston at www.flickr.com/groups/909820@N22/. You can also learn more about Joni Earickson Tada and her ministry to folks affected by disability at www.joniandfriends.org. I will write more on this subject later. First I want you to take a look at these two websites!

In October we made a big decision to replace our 7 yr. old Compaq computer because it kept crashing in the middle of photo editing. The computer found a new life with the sons of the Youth Pastor I work with. The real news is - we switched to a new 24" apple iMac. Macs are supposed to be more intuitive, especially for an extreme "southpaw" artist like me. Even though our son-in-law and our computer tech friend warned us about the learning curve, higher cost, and more limited options for software, we underestimated the TIME expense. In addition to the computer platform switch, I tackled two new programs with huge learning curves - Lightroom 2 and Photoshop CS4. Not only has it taken HOURS and DAYS to transfer and organize all of the programs and files, a bigger problem has been the conflict between the most recent update of OSX 10.5.6 and older printer drivers. Apparently Adobe, Apple, Epson and HP don't always speak the same language. Apple released the new intel mac operating system so fast, software developers were caught off guard and updated drivers caused conflicts. That in turn caused trouble when printing because advanced driver settings aren't available. It continues like that with much time lost in frustration, hair-pulling and teeth-gnashing! Spending hours on internet forums researching these issues with dialup internet service hasn't helped either. There are days when I really question my motives for pursuing this part of my little business. It seems like picking up a brush and applying it to paint and paper would be far more productive and rewarding. However, my friend Martha doesn't call me a "bulldog" without good reason. I love a challenge, and I don't give up without a fight. Stay tuned for either more photos OR some real art. I'll keep you posted!
at Saturday, January 31, 2009 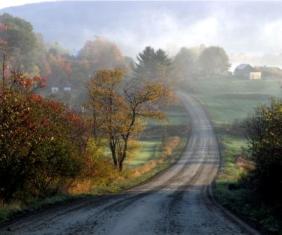 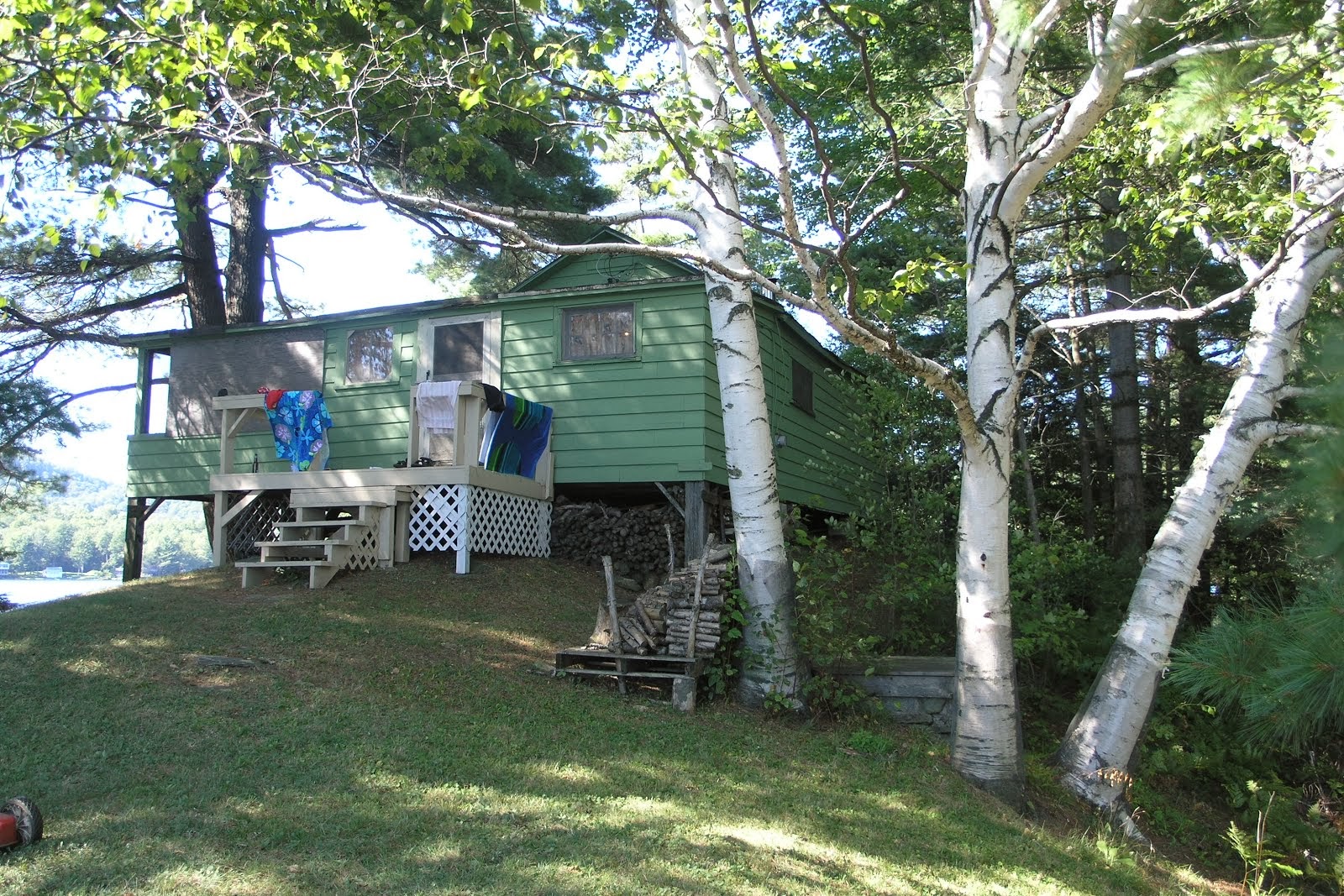 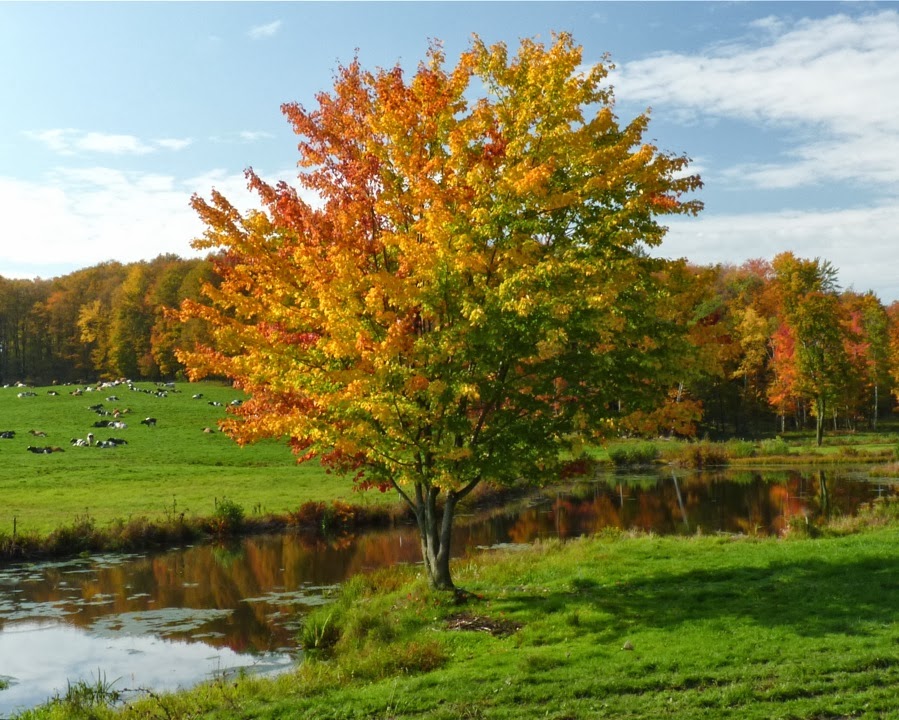 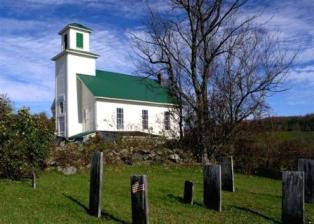 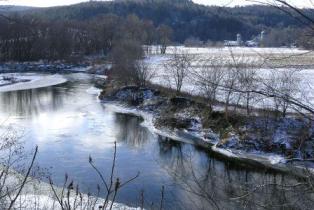 "For I know the plans I have for you," declares the Lord, "plans to prosper you and not to harm you, plans to give you hope and a future. Then you will call upon me and come and pray to me, and I will listen to you. You will seek me and find me when you seek me with all your heart." Jeremiah 29: 11-13 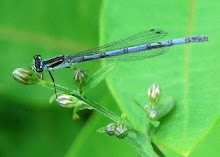 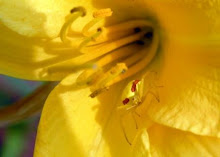